Eddie Redmayne won an academy award for portraying Stephen Hawking in The Theory of Everything in 2014. The movie, captivating in its portrayal of the brilliant and funny Stephen Hawking, the physicist who made landmark advances in physics and math. His career spanned 50 award winning years. Amongst the prestige of his awards was The Albert Einstein Medal in 1979 for his scientific findings. The keeper of odds beat his for 51 of his 76 years of a five star life. He was diagnosed at 21 years of age with ALS, an extreme deleterious motor neuron disease. His body and voice, although physically bound and compromised never got in the way of his mobility or his Voice. He never allowed his limitations to get in the way. He knew the thrill of discovery has no mate. This was his fate and he never bemoaned it. He finished the marathon of life even if it was after dark and amongst the last of the racers up first avenue.

On any given day finding an excuse to hang in bed, binge watch a  Netflix series and order in food is often too close at hand (not an easy feat for those in the know.) I can only imagine even Stephen Hawking couldn’t count the number of days he allowed himself one of those. A favorite and meaningful quote of his was “it would not be much of a universe if it wasn’t home to the people you love.”

So on Pi day we say good- 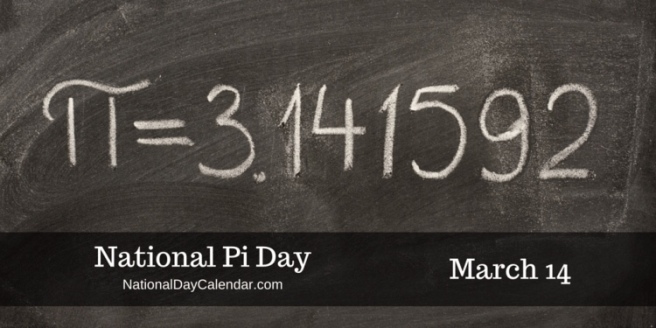 bye Stephen. Wondered if he planned it that way or was it just the “odds.