“The radio and the telephone and the movies that we know may just be passing fancies and in time may go – but oh my dear our love is here to stay.”If I could clone “Grandpa Ira,” every grandchild from near and far would be inoculated with a locked in love and a fail proof, safe haven. Side effects Prodigious proportions of sharing, caring and lingering on the sunny side of street.

One day we woke up and the miasmic film like filter that shrouds the cataracts of life was gone. The foresight replaced hindsight allowing us to see the forest in spite of the trees. I wish this on everyone. 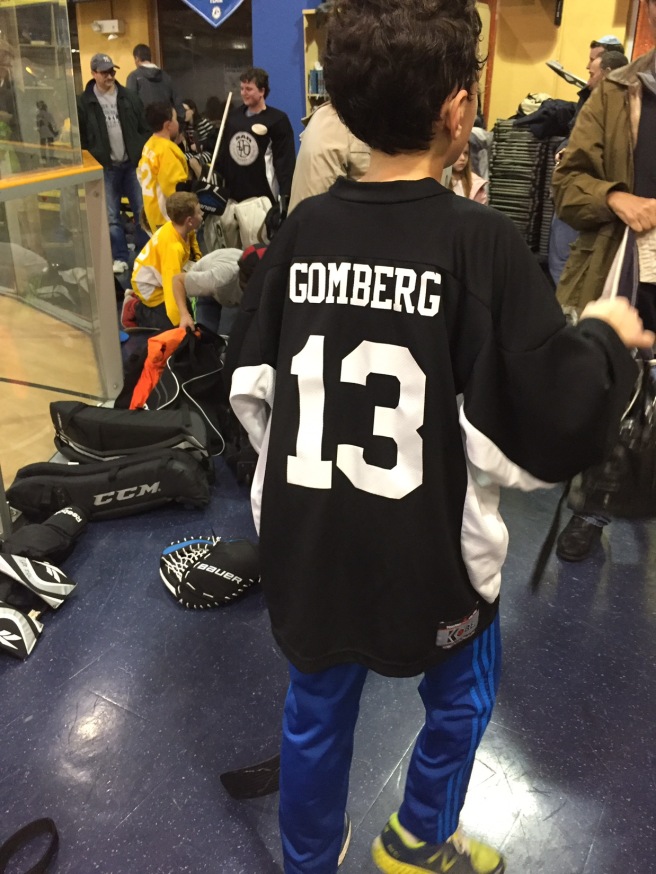 The sea of forgetfulness is Micah (7:18-19.) “He will again have compassion on us, and subdue our inequities.”
A sigh, a glance away, a quick reply to change the subject, an awkward silence, a hundred words unspoken in their blank stare, – and my quick, out of breath, ease the discomfort reply “

but I have a love relationship with 8 children who are my husband’s grandchildren, who were born in my time together with him.” They call me Judy. A.K.A judyam1

Hiatus schmatus- time to get back in action – musing and blogging and spilling our guts, makes life easier when we’re feeling nuts. We meditate in motion with pen in our hand and then we start bopping to American band-stand

Like it or leave no cares do we have cause poetry in motion is our main salve. Being included is clearly our aim-better together is how we’ll remain
Whether swimming up stream, or shuffling the deck- better living through libation-hey what the heck. Counting our blessings, mounting memories galore. We will travel each byway with

so much in store.

Dear Mr. Berlin – We sat last evening and listened to the lyrics and music you wrote in the beginning of the century. We learned of two of your favorite songs and we agree. The opening song and closing were our timely take always. We stood for the last song, hands over our hearts and sang along. And I quote…

How Deep is the ocean?–

How much do I love you

I’ll tell you no lie

How deep is the ocean

How high is the sky

How many times in a day

Do I think of you

How many roses are

How far would I travel

Just to be where you are

How far is the journey

From here to a star

And if I ever lost you

How much would I cry

How deep is the ocean

How high is the sky?
G-d Bless America
G-d bless America, land that I love

Stand beside her and guide her

Through the night with the light from above

From the mountains to the prairies

To the oceans white with foam

From the mountains to the prairies

To the oceans white with foam

G-d bless America, my home sweet home
So Irving if you could pen us a tune now would you consider writing about how beautiful America was when the political arena was center stage strong and not back alley horrific?

You know there are 6 more weeks in Boca. So whad ya do this week-end? This musing is inspired by Brad Zimmerman. And just who is this Brad guy? Here goes. A sixty something, in great shape guy whose claim to fame is that he opened for Joan Rivers in Atlantic City, before the days of progressive wheel of fortune slots. Love those! (Shout out to Robo.) He’s a New Jersey guy, way of New York, schmoozing his way on Florida stages. Joan Rivers one- liner to him was and I quote ” you are the funniest comic I ever worked with in your price range.” We laughed and then we cried through the evening. He is still waiting for his career to amount to more than bupkes. Also, if his girlfriend Amy from high school gets divorced perhaps he’ll marry her. A Zuchen Vey. Brad’s stereotypical Jewish mother is still giving him “what for’s.” How lucky to still have her nudging him and reminding him he’s not a shmendrik. Her question to him now, ” so when are you going to get off the stage and give me a grandchild? We left after 90 minutes, no intermission, yes we used the facilities beforehand. I kept thinking on our way to get some key lime pie and a nite cap, if only he went into his father’s furniture business he might not being standing alone on a small stage in Palm Beach Gardens. His spiel was audible when the forced A/C wasn’t noisy. Vayismir. Getting to the theater a bit of a gantseh magilla- but not to worry, we don’t shivtz the small stuff.

It was a humor filled, delightful evening. His shtick had a cute gimmick. The evening was so provactive of our days of growing up with similar hand me downs. I can’t type fast enough, I could plotz.

Earlier in the day we spaetzered around The West Palm Beach Antique Fair.

You shouldn’t know from the thrill-big, huge. With every piece of schmutz on every amber glass bowl our endorphins rose to sea level. We sifted through the tchatchkes, the thigamabobs and the doodads. If you haven’t left me yet it’s over soon enough. Trust me, oy. We bought a few things, you’ll see below.

And then we knew we arrived –over the free, fluffy marble cake samples placed in front of us at Flakowitz. Uh, the look on my husband’s face priceless. His favorite and free. Does it get better? Ok, listen up. We had a Flagel and a schmear and we were off. We were on our way to play pickle ball with that new couple we met on line at Costco. I don’t, know, maybe, could be the early bird’s shadow portends to more then 6 weeks in La-la land. I’ll get back to you later.

The canteen at camp and away we go.. Money is deposited at the start of camp and your account begins. Lifetime memory with a message in a bottle. The sensation of walking over to choose licorice, a new Spaulding or chips is alive and well in the present. Our first bank account, a lesson in finance and counting numbers.

Fast forward to double digits, counting 7’s and yes that 8 card fit. Reinvent words that compliments these days of wine and roses. Well here we go, Silly Seniors, card room cuties, lucky ladies, the wonder-full years. ” Someday we’ll build a home- On a hilltop high, you and I- Shiny and new, a cottage that two can fill. And we’ll be pleased to be called- “The folks who live on the hill.” Lyrics and music by Jerome Kern and Oscar Hammerstein.

We came down to our winter place in the sun and fell into a “what does today have to offer” routine. We are back in camp. “Forget your troubles, come on get happy. What are you waiting for? The “will I be accepted, included, liked, asked back into the tennis game are recapitulated. We live  the emotions of being a 10 year old when cliques strong first came into play  The cool kids, hippies, artsy intellectuals, goody two shoes, girly girls (hello Elle Woods.) Primordial lessons continue -now carried on through Lena Dunham and her brilliance played out in “Girls 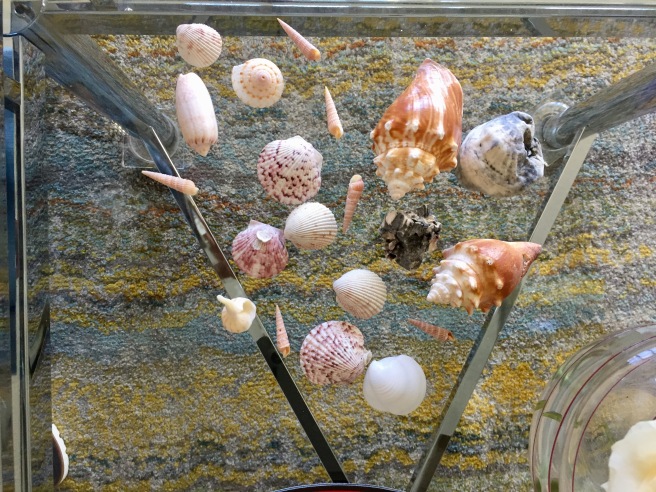 ” Next week is the beginning of the end of the series I watched with so many mixed emotions. I was thrilled as I followed the story of a young quartet of metropolitan women. I laughed through their hyper-entitled predicaments. Cried at the naivety and pain of broken dates, broken hearts. Lena, look after so many years I presume a first name basis, brought emotionally bone chilling experiences to the front of the screen weekly.

Fast forward to the winter of our lives and how the fine line between comedy and drama is permeable. So for today, I choose the comedy part of the deal. I will walk the beach, pick up the new seashell that nearly pierced the bottom of my foot and save it for the shell framed mirror I will make with our granddaughter on our visit home. Can you say Golden?